Home » Board and Management » Michael Kotsanis 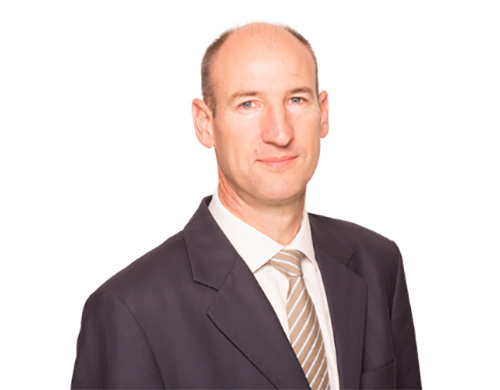 Michael has more than 30 years of strategic and operational experience in the global pharmaceutical industry.  Since November 2014 he has served as CEO of Acrux Ltd and prior to that was the Chief Commercial Officer and a Board Member of Synthon Holding BV, a Dutch based international pharmaceutical company.  He served as President, Europe, Middle East and Africa for Hospira, the global leader in generic injectable pharmaceuticals prior to its acquisition by Pfizer, where he was responsible for delivering US$500+ million annual revenue. Michael joined Hospira following its acquisition of Mayne Pharma in 2007, where he had served as President, Asia Pacific from 2002, joining Mayne after their acquisition of FH Faulding in 2001, where he was Vice President of the Australia and New Zealand pharmaceutical business.

Michael has formerly been a Board Member of the European Generics Association and a Director of the Generic Medicines Industry of Australia.